Lessons learned from cyber-attack on German authorities in 2015

Lessons learned from cyber attack on German authorities in 2015

Background of the cyber attack on German authorities in 2015 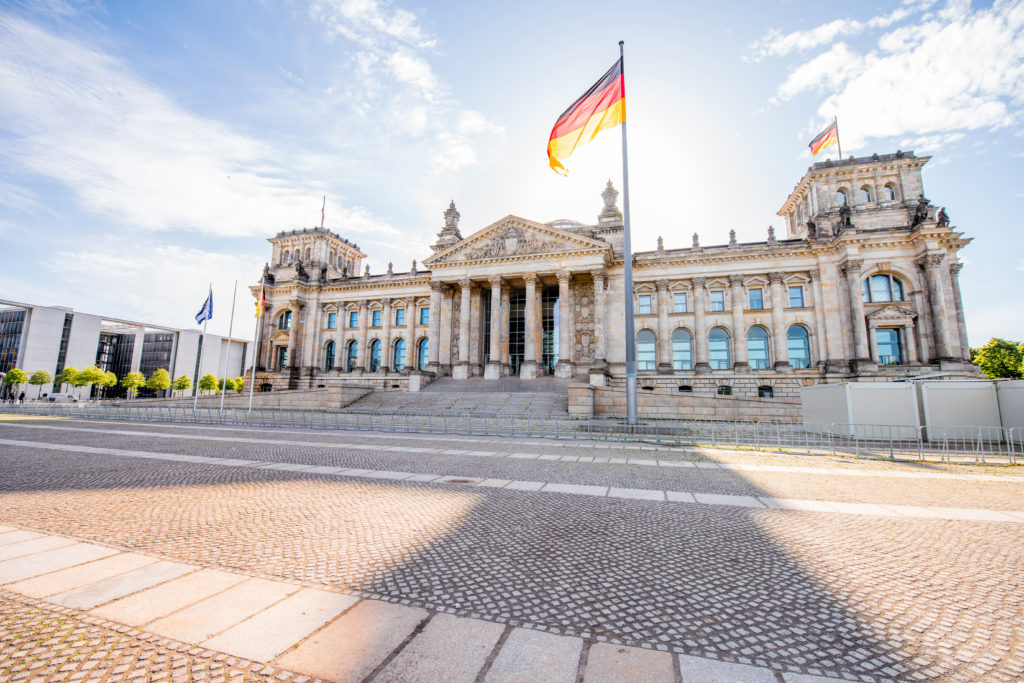 In 2015, a cyber attack was done on the interior server of the German parliament, as indicated by German media reports. Specialists had been noticing an uptick in attempts to penetrate the server. Spiegel Online announced that Bundestag specialists had been seeing different access attempts. It likewise announced that, simultaneously, digital security experts from Germany’s domestic intelligence office had seen the spy endeavor.

It was allegedly not satisfactory to what extent data storage gadgets with exceptionally sensitive data – for example about government individuals – had been affected. Different pieces of the Bundestag’s frameworks were shut down briefly as a precautionary measure; among them additionally the drives of the parliamentary panel examining the BND/NSA spying outrage.

Spiegel Online likewise announced that different sources related to the case had said that German security experts were accusing state-supported intruders in Russia for the cyber attack on the Bundestag’s Parlakom network, influencing 20,000 records. The stolen data resulted in a breach of approximately 16 gigabytes of sensitive information. The Trojan used to attack the Bundestag looks like malware that was sent in 2014 out of a cyber attack on an anonymous German system, which was additionally thought to be state-supported by Russia. Regardless of whether the Bundestag cyber attack was because of Germany’s sponsorship of Ukraine is unclear/unproven yet.

In this blog post, we highlight and discuss the valuable lessons that are worth learning to avoid any forthcoming intrusion in the future for any organization. Before we begin with this, let’s first take a closer look at “What is the Cyber Attack?” and why is it so important for the organization of today’s world to take the required measures to protect their companies from such attacks to take place.

What is a Cyber Attack?

A cyber attack is an assault carried out by cybercriminals with the help of at least one or multiple computers against a single or multiple computers or systems. A cyber attack can vindictively disable computers or systems, take sensitive information, or utilize a penetrated PC as a launch point for different attacks. Cybercriminals use a variety of techniques to launch a cyberattack, including malware, phishing, ransomware, denial of service (DoS), among different strategies.

The importance of cybersecurity within companies against cyber attacks 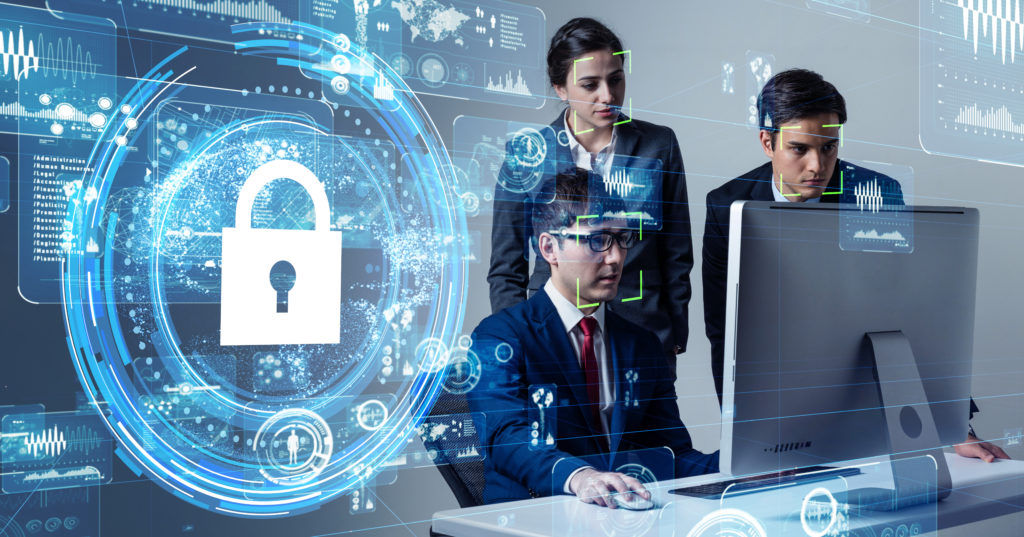 Cybersecurity is significant on the grounds that it incorporates everything that relates to ensuring the sensitive information, Personally Identifiable Information(PII), individual data, intellectual property, data, and administrative and industry data frameworks from cyber attacks and access attempts endeavored by intruders and hackers.

Cybersecurity risk is expanding, driven by worldwide network and use of cloud administrations, similar to Amazon Web Services, to store sensitive information and individual data. Poor design of cloud administrations combined with progressively advanced cyber attackers implies the risk that your organization suffers a highly successful cyberattack or information penetration is on the rise.

Cyber dangers can emerge from any level of your company. You should make your staff aware and up to date about basic social engineering scams like phishing and progressively advanced cybersecurity attacks like ransomware i.e. WannaCry or other malware intended to harm the intellectual property or individual information.

As we proceed with the blog, we’ll get to know more important reasons and key lessons to learn from the German Cyber Attack.

Regarding the cyber security system, organizations need to embrace the defense-in-depth methodology. This implies executing more grounded and multi-layered security tools to ensure the organizations’ key players, which could be client information or, on account of German cyberattack, higher authorities data. The German cyberattack demonstrated that there is ordinarily a need to close the gap among policies and practices. Organizations need to guarantee that measures on the ground co-ordinate the purpose of cybersecurity approaches. Operational staff who run security activities should be comfortable with the strategies and procedures, however, they likewise need to disguise the aim and rationale so they can act by the purpose of the practices as circumstances emerge. As far as cyberattack practice planning is concerned, it is highly recommended for organizations to "plan for a big blow". Try not to just get ready for small occurrences. Plan for huge attacks that are not really technology-driven and that won't be resolved inside your center group, yet include working over the organizations as well as with outsider individuals.

2. No one is reliable, Beware of everyone

Large scale organizations, small companies, healthcare organizations, government, private organizations, schools, and so on; If you’re connected to the internet, you're in danger. Cybercriminals will pursue any business or organization that is vulnerable to a cyber attack and snappy return. It's essential to recall that since you are an enormous setup company with a top tech group, a cyber attack is as yet a genuine, present danger for your company. On the other side, just because you own a small shop, doesn't mean intruders won't try to target you. 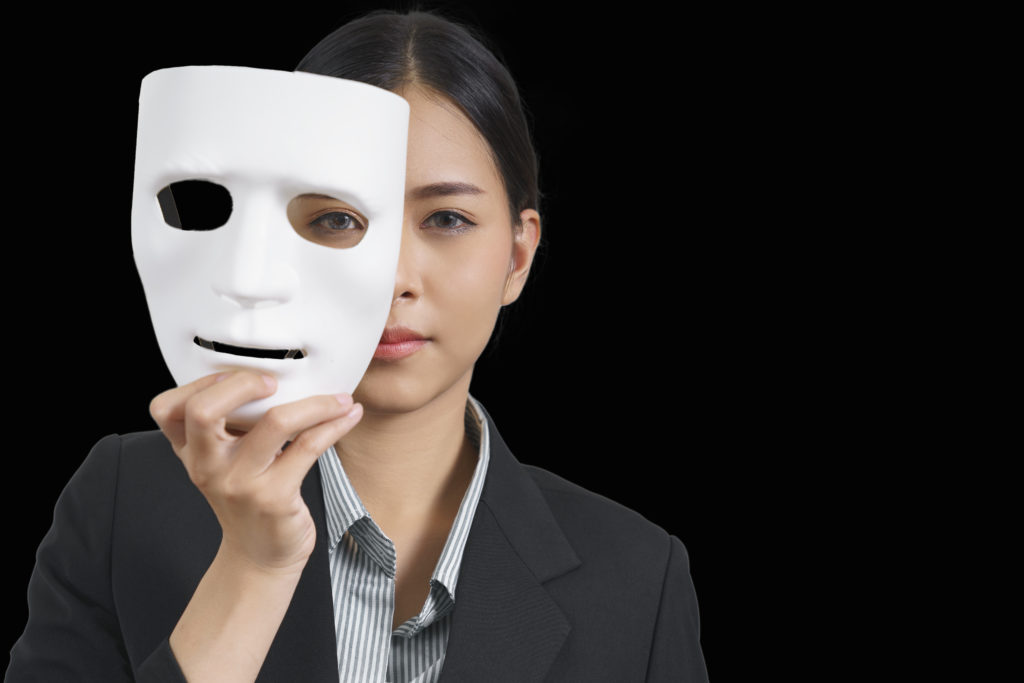 Communication during and about cyber-attacks is another key topic in consideration. Organizations need to adjust the requirement for quick communication with the need to deal with the current emergency and get the facts right. Another significant thing to understand is that communication isn't just about the media when an attack or breach opens up to the world. It must be in the vast meanings of communication, so it is likewise about inner communication to keep staff educated and possibly with the regulators, and individuals influenced by the breach. You have to know in advance how you will speak to them. The accessibility of good data logs in an appropriate manner is very basic yet numerous organizations can't give the insights into their business and what has occurred and that truly disturbs the investigation process.

4. Educate your staff regarding cybersecurity threats

The Triton assault vector would not have spread in the place through the Middle Eastern system without the assistance of human errors. Intended to act as a Remote Access Trojan (RAT), Triton required programming control to perform activities on the targeted system. This model underlines the significance of instructing workers to consistently be careful and bringing issues to light of potential dangers. This ought to include making your staff mindful of the significance of physical measures as well — in any event, locking cabinets and supporting the security expectations of access control entryways can have any kind of effect. 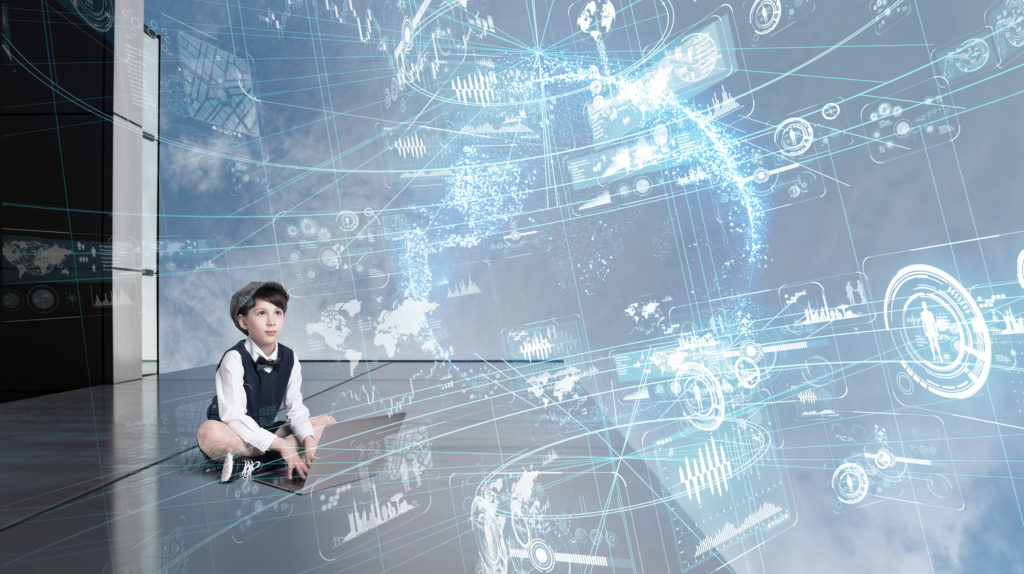 5. Hackers can hail from all over the world

Lately, the profile of a hacker has changed and expanded over time. Never again are they basically "tech-geeks" hacking endlessly from their basements, they've developed and developed organically. Specifically, cyberattacks from overseas have developed exponentially. China and Russia are normal offenders – Russia being a suspect in the German attacks. Patriot and state-supported attacks are probably the greatest patterns in cyber attacks. Numerous experts accept that with such a large number of attacks credited to China in 2015, Chinese intruders might be accumulating profiles of a huge number of U.S. residents, especially intelligence experts.

This is an essential measure that goes far to improve your cybersecurity. It additionally helps your organization to boost up your flexibility against malicious threats. The absolute minimum is having antivirus, yet it's to your greatest advantage to have endpoint management and protection. Endpoint security is a critical piece of shielding your business from cyber threats like ransomware. Antivirus and other conventional endpoint security tools have vulnerable sides. In any case, scan your frameworks and physically fix the basic vulnerabilities at least. 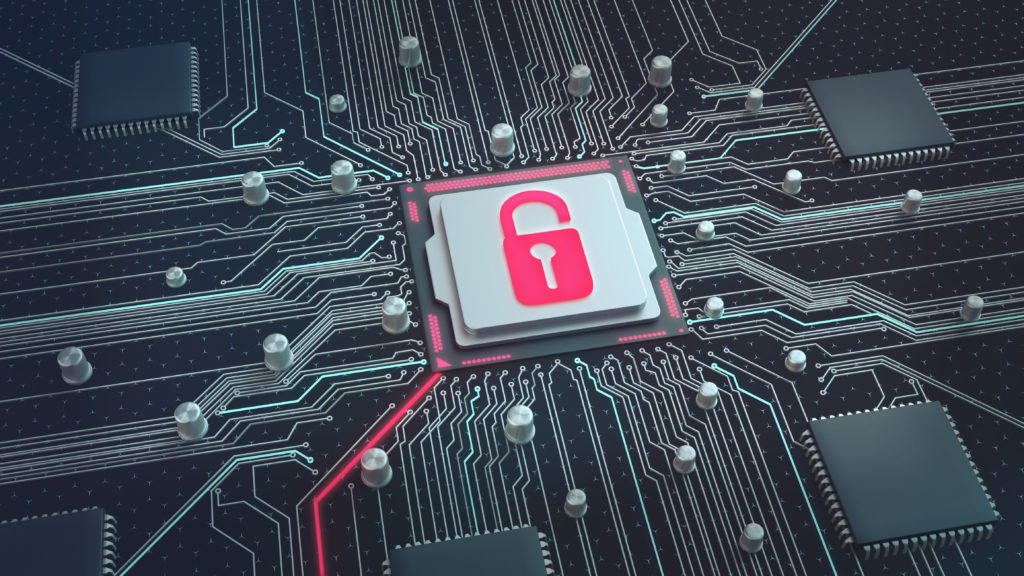 To ensure the security within an organization, there is a significant possibility of Microsoft 365 Security Center that can assist companies with Threat Protection. With the Microsoft Threat Protection option, security experts can close together the threats that every one of these items gets and decide the full scope and effect of the danger; how it entered the system, what it has influenced, and how it’s as of now affecting the organization. Microsoft Threat Protection makes automatic moves to anticipate or stop the attack and self-heal affected areas, endpoints, and client identities.